What the heck is Watchers?

Watchers began as a spin-off to Buffy: The Vampire Slayer before Buffy ever ended in May 2003, making it one of the longest running virtual series in the fandom since Watchers ran for 5 seasons. We had our premise of Giles and Willow rebuilding the Watchers Council in Cleveland, minus Buffy since it was a ‘spin-off’. But we had to find out who lived, who died and then started writing our episodes that summer. Lucky for us, everyone we planned to include did survived and we premiered in Sept. 2003 with a minimum of 24 episodes a season that ran until our final episode in Oct. 2008. Over time, Buffy does arrive in the Watchersverse, but be warned. She was never meant to play an overshadowing role in the series. Watchers was never meant to be Buffy:TVS Season Eight, so she doesn’t take center stage here (although she does appear, because let’s be real… you can’t have apocalypses without Buffy after all, right?)

Due to fan demand after airing an episode called Restoration in season one, we began a spin-off of our spin-off (yes, our love of Buffy began it’s own mini-fandom). Restoration aired as TV movies and it takes place 130 years in the future with various descendants and reincarnations of the Watchers staff, including a reincarnated Willow Rosenberg and Tara Maclay.

The good news is, we’re coming back. Yep, you read that right. We’re ‘getting the band back together’ and we’re sure you’re going to love it. So if you’re a new visitor or a long time fan we’re glad you’re here. It won’t be something you’ll see immediately though. Have patience. We’re sure once you see everything we put into these episodes, thanks to many talented people over the years, you might understand – it’s a lot of time consuming work.

However, we will be back with a mini-series named Watchers: ReVamped, which catches up with the Watchers Council in 2022/2023. In 2024, we’ll be launching a ‘spin-off’ called Watchers: Demontown that will feature Buffy as she navigate the trials and tribulations of middle age along with the politics of her new hometown, Washington, DC. That doesn’t mean that you won’t see cameos now and then of your favorite Watchers characters, so stay tuned. Once that is completed, next will be the TV-Movie called “13th Hour” where Liz Giles’s 21st birthday doesn’t go quite as planned.

By the Watchers first-run finale, we had 123 episodes “in the can,” the majority of which appeared on time like a regular Tuesday evening broadcast, complete with “screen captures” in each act of every episode and sound files of some character lines. Our final episode aired Oct. 2008 and we were dormant until 2010 when one of writers/producers, Dan Joslyn, wanted to do the Special Assignment mini-series set in 2014, which we loved. After that, things were quiet until once again Dan reached out to his fellow Watchers staff in 2022 and asked if they’d like to run with his new ideas. How could we say no? With so many other dramas and sitcoms of the 90s and 00s rebooting, it was time for Watchers to return, too.

A lot has changed in this crazy world since Watchers ended, but one thing that hasn’t is the wonderful relationships we built and the good friends we’ve come to love over the years. Plus, Watchers lives on with fan fic of it’s very own. And for those of you who read the series over that time, and especially those of you who donated funds to keep us going doing those years, we’re forever grateful.

On behalf of the Watchers staff, and fellow Watchers fans, thanks for making this virtual series a wonderful experience for everyone and thank you again for coming back to share this journey again (or for the very first time).

Five Seasons… 123 Episodes… Not Too Shabby…

If you’d like to read all the seasons in order, you can start with these images below. But if you’d like to see the recaps and save some time you can do that as well. Just click the link below to see the “CliffsNotes” version of the seasons and the opportunity to read richer descriptions of the episodes by season! Beware though…spoilers ahead! 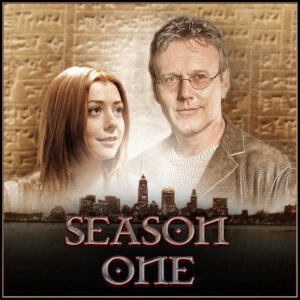 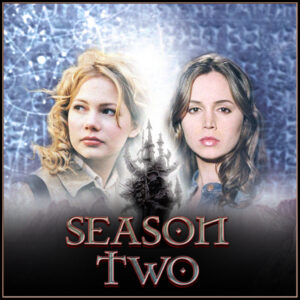 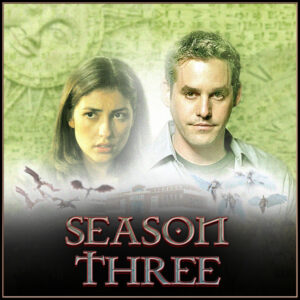 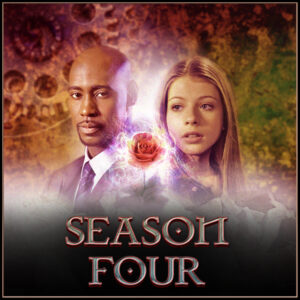 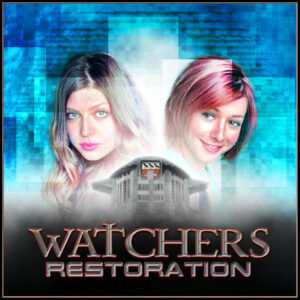 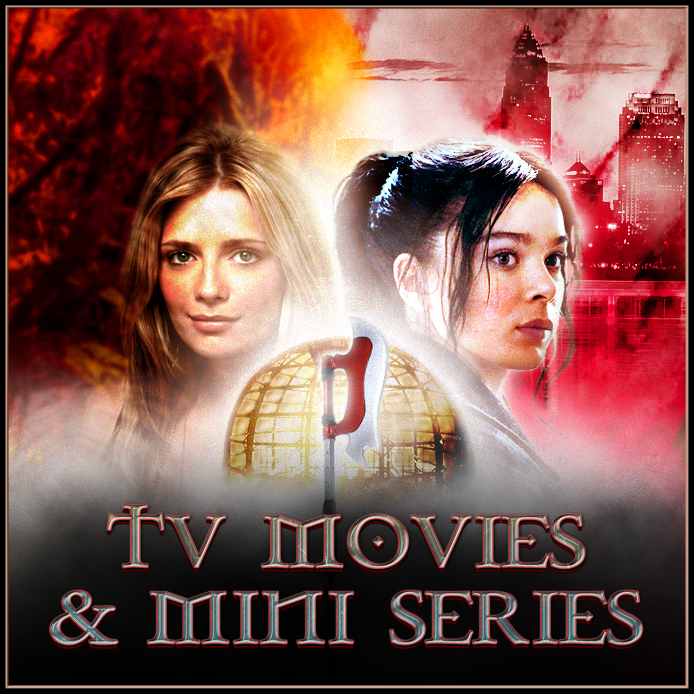 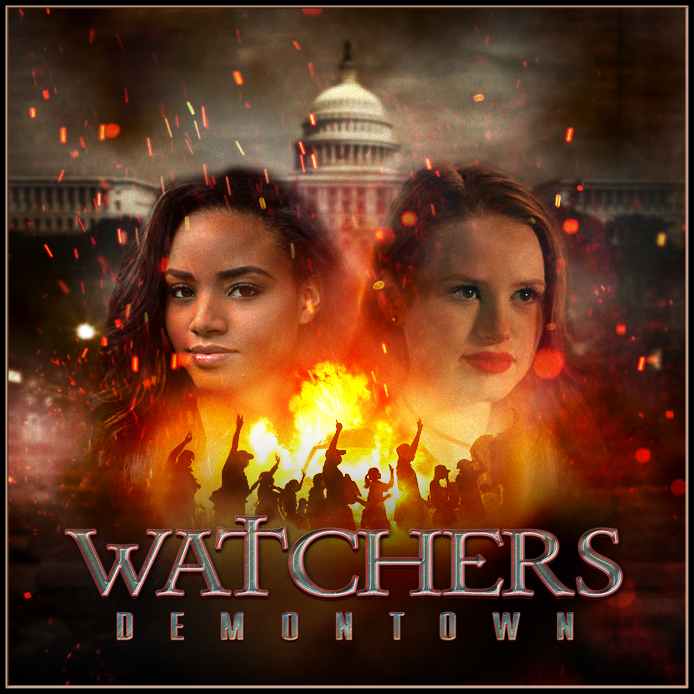 Check out the Watchers Forum to make new friends, catch up with some old chums and talk about all things Watchers!